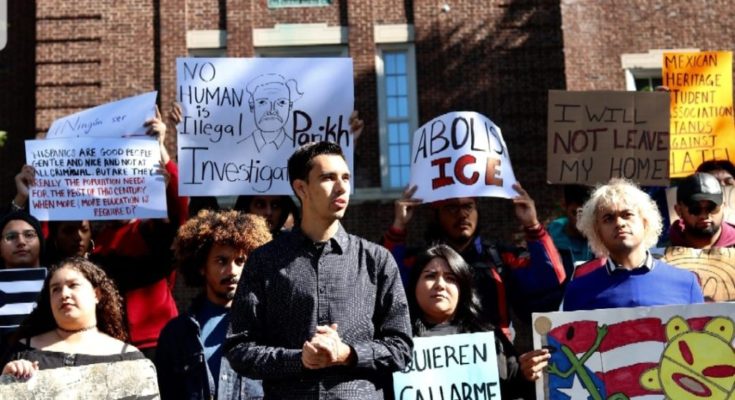 BROOKLYN COLLEGE–The verdict is in. It’s almost 24 hours late, but it’s in. According to the Election Commission, USG President-Elect Carlos Jesus Calzadilla-Palacio indeed did make racist comments about candidate Hamza Khilji. He will be disqualified from being president.

“We spent many days investigating this case and determining a final verdict based on the evidence we were presented with both at the hearing and via email,” the commissioners said in an email obtained by the Excelsior. “Based on all the evidence we have compiled, we held a vote last night to determine the outcome of the case. The commission voted in the majority to find the defendant, Carlos Calzadilla, guilty of the violations brought forth against him on the basis of evidence provided by multiple sources who have worked closely with the offender in the past and present. We revoke the offender’s candidacy.”