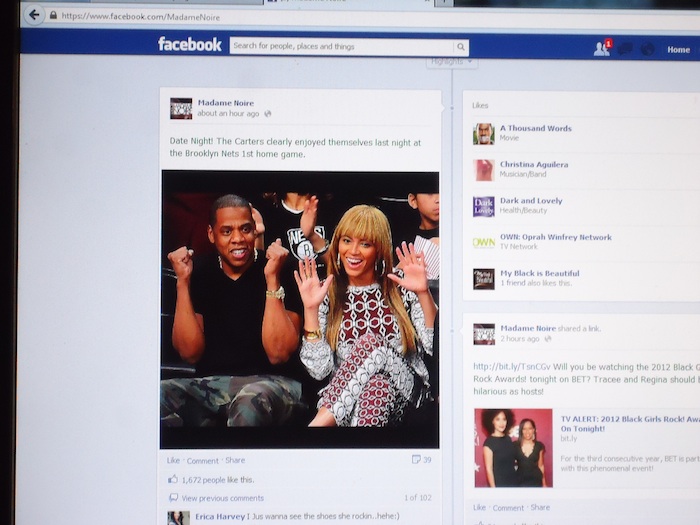 During Hurricane Sandy and the presidential election, many turned to Facebook to share their hopes, fears, comments and photos. But what if the social networking site charged users for posting?

Facebook took a step toward becoming a fee-for-service site earlier this month, when officials announced that it would begin charging customers between $15 to $1500 for promoted posts that will help to reach every friend on a user’s page.

Most CCNY students were not surprised by the news. “It was obvious,” says music major Steve Carrington. “We live in a capitalist society.”

Adds senior Judy Wong: “People are using the posts for ads, so now they want to be paid.”

The number-one social media site for networking with one billion users and counting, Facebook has control over the market.  “They know that people have millions of followers,” says Tresha Natoire, a CCNY administrator. “Facebook is smart. They will not lose any customers.”

Will Facebook’s reputation increase or decrease due to this change?  “It depends on the fee,” says Natoire.

Some students say they’ll take advantage of Facebook’s marketing power, despite the fee. “Absolutely, I’ll keep my page for my business to advertise my products,” says Aaron Hill.

Carrington agrees: “I will keep my page to promote my events, so I’ll pay for my Facebook posts.”

Others say that if Facebook starts charging everyone, they may change the way they use it.  “I’ll keep the page, but don’t post,” says Wong.

Student William Perez offers another option: “I will not delete my page but post to another free social network service,” he says.

Some suggest that it might be time to say good-bye to Facebook. “I will delete my page because Facebook started out as a free service. I don’t know most people who will stand for it,” says Richard Charles. “There are so many other social networks.”