Were you wondering why the flags were at half-staff today?

City College alumni, Edward I. Koch passed away on Friday, February 1, 2013 due to congestive heart failure. He was 88. A congressman and three term New York city Mayor, Koch had a long legacy with an array of professions; he was a radio talk-show host, professor, and movie reviewer, to name a few.

Our President, Lisa Coico sent out a mass e-mail expressing the honor it was for Edward Koch to have attended and graduated from CCNY in 1981.
“Having closely followed his career,” states President Coico, “I clearly remember his outspokenness and candor, as well as his toughness and tenacity in fighting to turn the tide of many critical issues including economic insolvency, rising crime rates, departing industries.”

If you would like to learn more about his life, Koch, a documentary that follows his career opened coincidentally on Friday in Manhattan.

Also, click here to learn more about Koch’s burial place, not too far from our college, on 155th and Broadway. 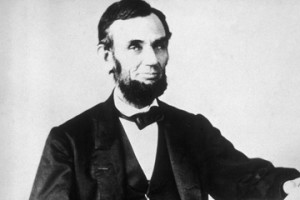 The commercial success of Steven Spielberg’s film Lincoln, has garnered a lot of talks about President Abraham Lincoln. However, there is a lot more audiences don’t know about the 16th President.

Now through February 28, the NYPL is presenting an exhibit following Lincoln’s political and public persona. Historical artifacts, original and reproduced, will be up to display giving insight to not only Lincoln but also New York’s influence on the Civil War.
The Bronx Library Center (310 E Kingsbridge Rd  Bronx, NY 10458).
Admission is free. So be a student and learn something about the President that you’ve been watching in the theaters.
For more information: nypl.org 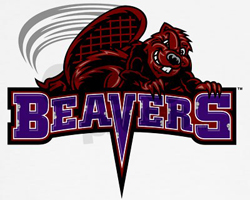 City College Beavers will play against York College tonight. The women are set to play at 6 p.m. and the men will follow at 8 p.m. For those sports fans still tired from cheering on last nights Superbowl game, you could catch live stats of the matches here.Biology Department Colloquium
This afternoon, the Biology department is hosting a colloquium at the Marshak building on “genetic architecture of human complex traits through case/Control GWAS data.”
Admission: Free
Location: Marshak, 801
Time: 1 p.m. – 2 p.m.

Last day to drop classes for 50% tuition refund is this Friday February 8, 2013. Please be aware that the Bursar’s office extended hours has concluded.