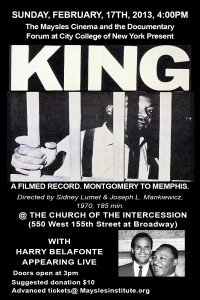 Now that the Valentine’s Day craze has passed, let’s focus on another important part of February: Black History Month.

This month honors the courageous and influential African American men and women who have made a difference in the United States. Here are some events honoring them this weekend.

Initially released in theaters as a one-time-only event in 1970, King: A Filmed Record is back on the silver screen for the 50th anniversary of Martin Luther King’s “I Have a Dream” speech.  On February 17th, The Maysles Cinema will kick off a series of screenings around the country of this historic documentary that chronicles the life and work of Dr. Martin Luther King, Jr. from the beginnings of the Civil Rights movement in Montgomery, Alabama, and to his assassination in Memphis in 1968. The film combines dramatic readings by Harry Belafonte, James Earl Jones, Ruby Dee, Paul Newman and Joanne Woodward among others, with newsreel and archival footage to create a powerful and comprehensive record of Dr. King’s legacy and the American Civil Rights movement. This Sunday’s screening will be held at The Church of the Intercession. 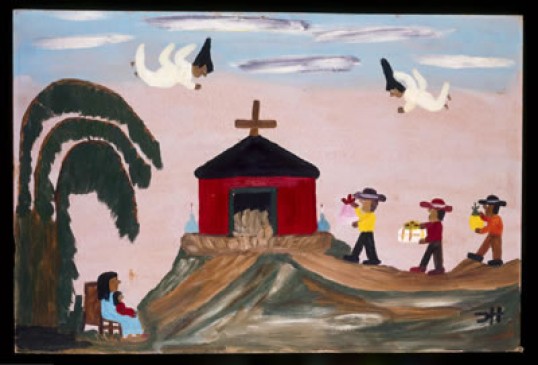 From now til May 28, the Museum of Biblical Art will be showing a special exhibit called Ashe to Amen: African Americans and Biblical Imagery. The exhibit investigates the intersections and crossroads of aesthetics and belief in African American art, focusing specifically on the inventive, deeply personal, and ongoing interpretations of the Bible created by artists from the African American community. 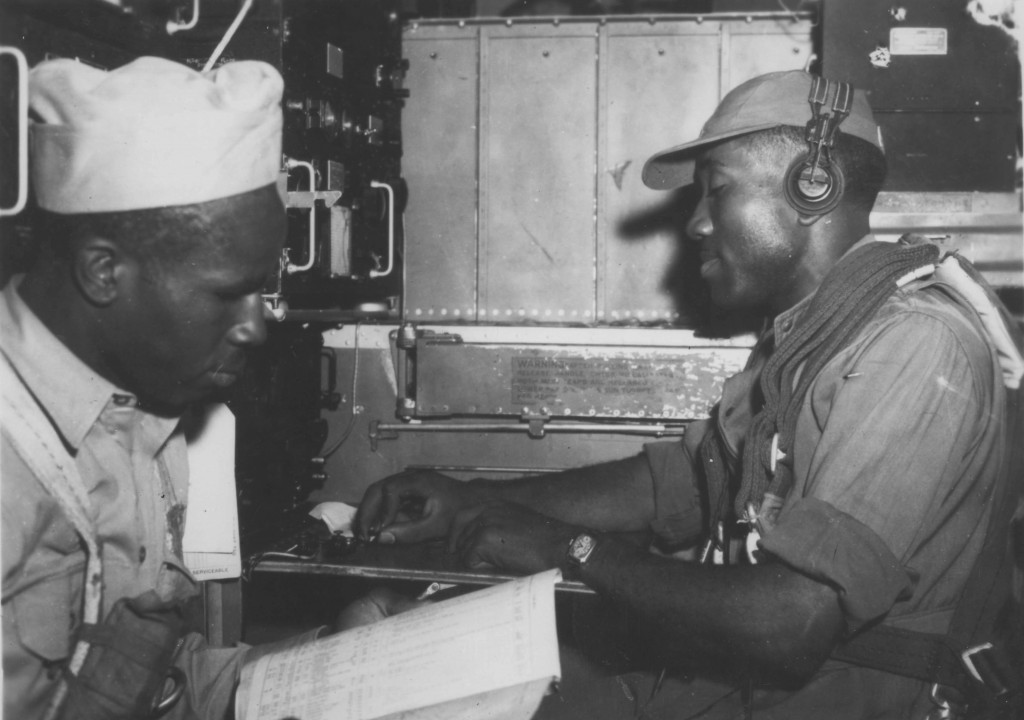 In honor of Black History Month, WXXI-TV and Radio will broadcast a variety of programs featuring the men and women who shaped the African-American experience all month-long. Broadcasts will feature speeches, music, and poetry from iconic African American figures like Whitney Young, Rosetta Tharpe, and Maya Angelou.