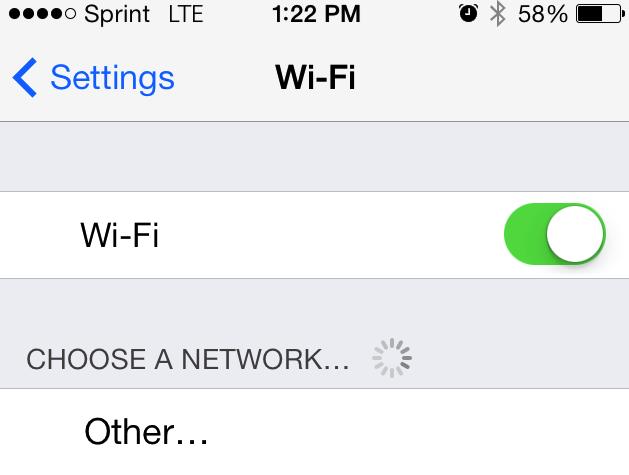 On Tuesday September 24th, the Office of Information & Technology sent out a notice to the CCNY community about its digital infrastructure.

The statement reads, “Due to the combination of a high volume of network traffic, the College’s defenses against network security threats and aging network equipment, the internet access on campus is extremely slow. This congestion restrains Internet performance, resulting in slower uploads and downloads and inconsistent streaming of audio and video content.”

Despite network setbacks, the technology office assures staff and students that they can still access email accounts, databases, network shares, and printing on campus.

The problems surrounding CCNY`s digital infrastructure are not a new revelation. In March 2013, the college sent out an email in which it blamed poor internet service on the amount of devices connected to its network. It did promise, “For the long-term, we are planning to implement a campus-wide wireless upgrade during the fall semester.”

Many CCNY students vented about the internet connectivity issues. Student Nicholas Lochan says, “I ended up turning off my tablet this afternoon because it was trying to download updates and was taking too long. If the hardware is upgraded, everyone will benefit because there is less time wasted waiting for things to load.”

Another student, Parmanand Singh says, “CCNY WiFi stinks because its performance is uncustomary.”

When asked about the recent connectivity issues, USG president, Melody Niere told The Campus, “Improvement of the Internet isn’t going to be over night or drastic. Relatively, the internet may not seem to be going faster but in actuality it is. As files get larger, websites more intricate and more WiFi devices decrease the speed of the internet despite the changes.”

She adds, “Last year’s changes were band-aids.  The IT center increased the amount of bandwidth the WiFi can handle, however to see major change the entire network has to change.”