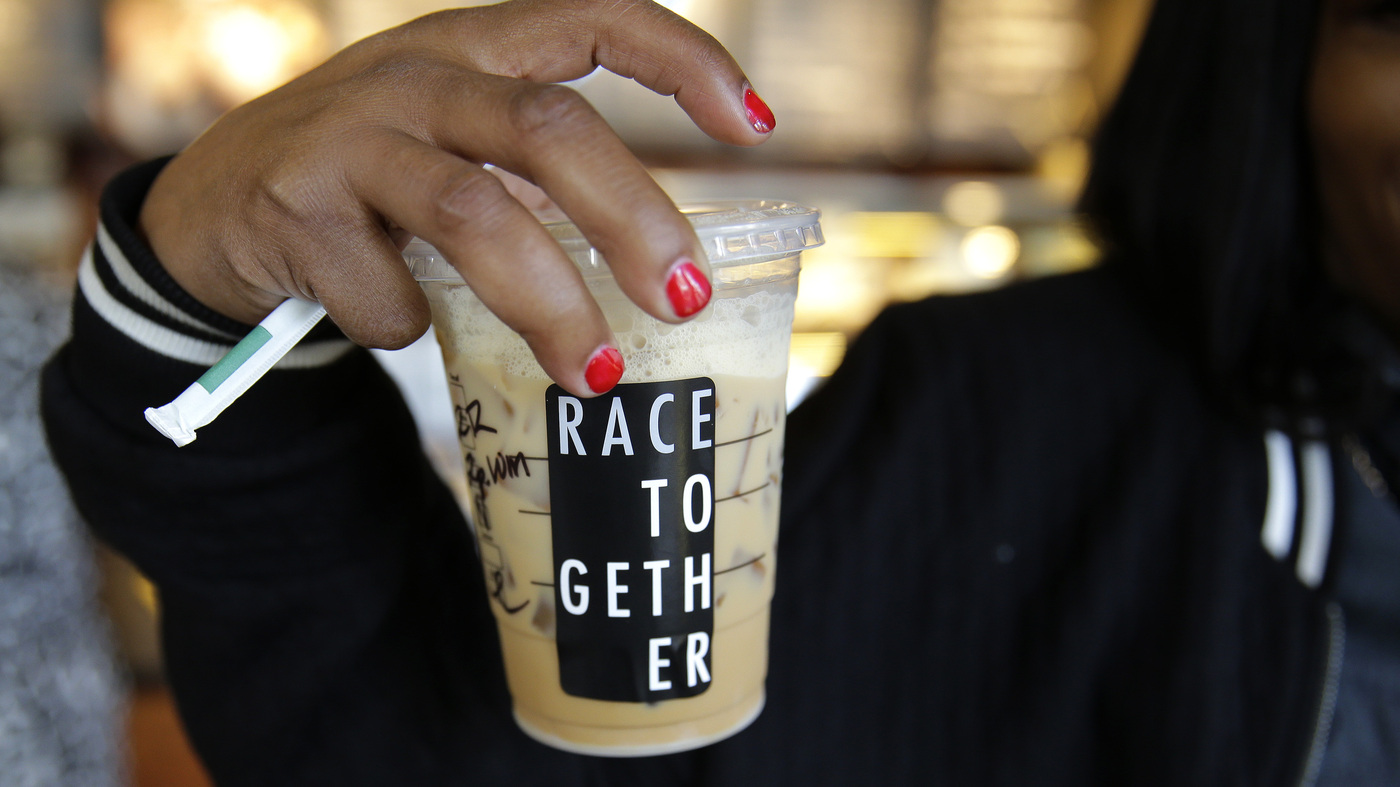 Starbucks’ “Race Together” campaign came to an abrupt end just days after it began. Starbucks attempted to begin a conversation regarding race relations by placing, in bold letters, “Race Together” on their coffee cups. The end of the campaign has many people, including several York students, upset.

“Starbucks does not realize they have to be careful how they tread,” said 22-year-old physical education major, Carlos Eliat. “It is very easy for someone to put a blog up and say something, but when a company goes that same route, they have to understand that they have more at stake than one person who wants to voice their opinion.”

Howard Schultz, the chief executive of Starbucks proposed the “Race Together” campaign to discuss race relations with their baristas. The campaign began on March 16 and ended just six days later. To contribute to efforts of promoting interracial discussions, Starbucks allied with various racial networks including their Black Partner Network, China and Asia Pacific Partner Network, and their India Partner Network.

Eliat believes that the company’s plan to expand their franchise to lower-income neighborhoods may be unsuccessful. “Unfortunately for Starbucks, they realized expanding their franchise may be too late because people know their stockholders only want to be able to make money.”

Some students believed that gentrification, which has more white people moving into lower class neighborhoods, is a contributing factor of Starbucks’ plan to expand their franchise.

Shavon Richards, Senior political science major, said, “When Starbucks gets placed into minority neighborhoods, it’s a product of modern day gentrification that we cannot ignore. It’s very counterintuitive that baristas would have to speak to middle and upper middle class customers who buy Starbucks about race when they are getting the short-end of the stick in society being the one behind the counter.”

Roger Gempson, psychology major, also shares her thoughts on the initiative “Starbucks is trying to serve to their demographic, which is white people,” He said “I hope they don’t think that the Starbucks in Kings Plaza is part of their expansion plan because Marine Park is not a minority neighborhood.”

Despite the negative criticism, 22-year old social work major Jessie Rodriguez believed the “Race Together” campaign may have united people of different racial and economic backgrounds.

“They should open up more Starbucks in different parts of Brooklyn because it’s unfair that we have to travel all the way to Manhattan or only Downtown Brooklyn just to get a coffee,” said Rodriguez.

While sipping her Starbucks latte, community health education major Shirley Reid, 27, said, “Blacks and other minorities are never gonna change. Minorities are still gonna end up buying from Starbucks even though the money is not helping us,” said Reid. “I’m still going to continue drinking coffee from them.” Reid, confident the campaign would not work said that Starbucks coffee shops would continue to open where “rich whites” move. Reid said “Before Starbucks can say they’re united, they have to lower their prices.” He said “The only united coffee place to me is Dunkin’ Donuts, because they’re everywhere!”