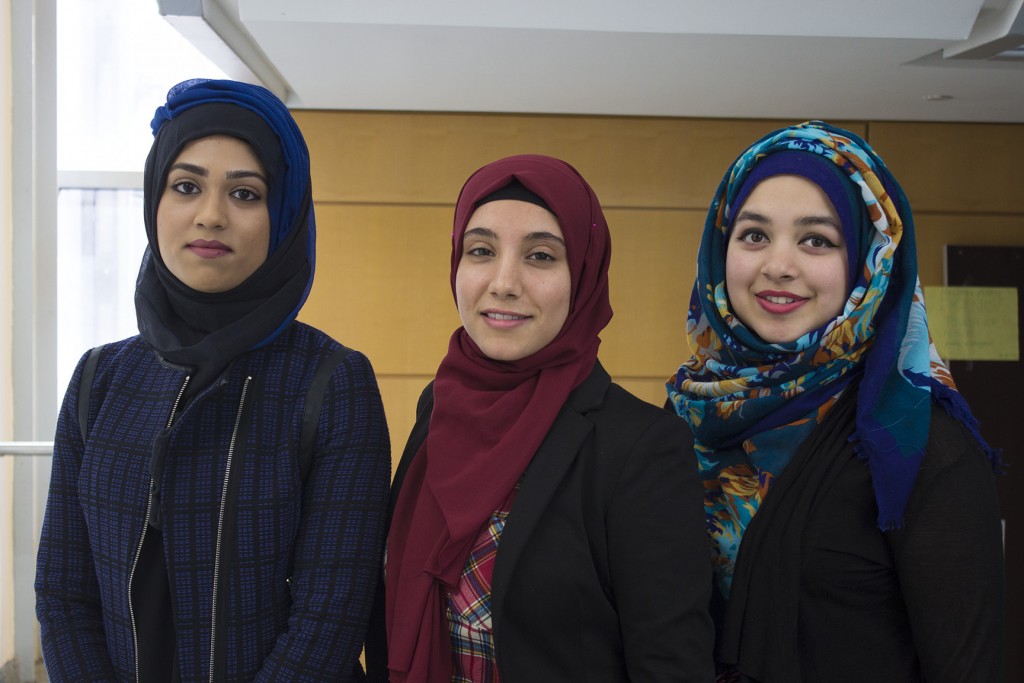 Proverbially known as a commuter school, Baruch’s club life is overlooked, and often, students rush to lectures and open-internship fairs in lieu of getting involved with the clubs around campus. Over 100 clubs reflect the diversity of the college’s population—their interests, talents and cultures—giving students an opportunity to connect with one another on common grounds. Led by their club president Naja Aldefri, Women in Islam has its place in the Baruch’s on-campus mosaic of clubs, working diligently to make students more aware of Islamic practices.

“As the president, as a woman and someone who wears a hijab, I feel like there is a lot of misconception about women being oppressed, being told that they aren’t being themselves or that their parents or male dominant are giving orders,” said Aldefri.

At Baruch, Women in Islam connects the culture of Islam with the business world in America, empowering and motivating business students to not restrict themselves. The club encourages its members to be more outgoing and social by fostering an on-campus community and works to demonstrate the actual role of women in Islam.