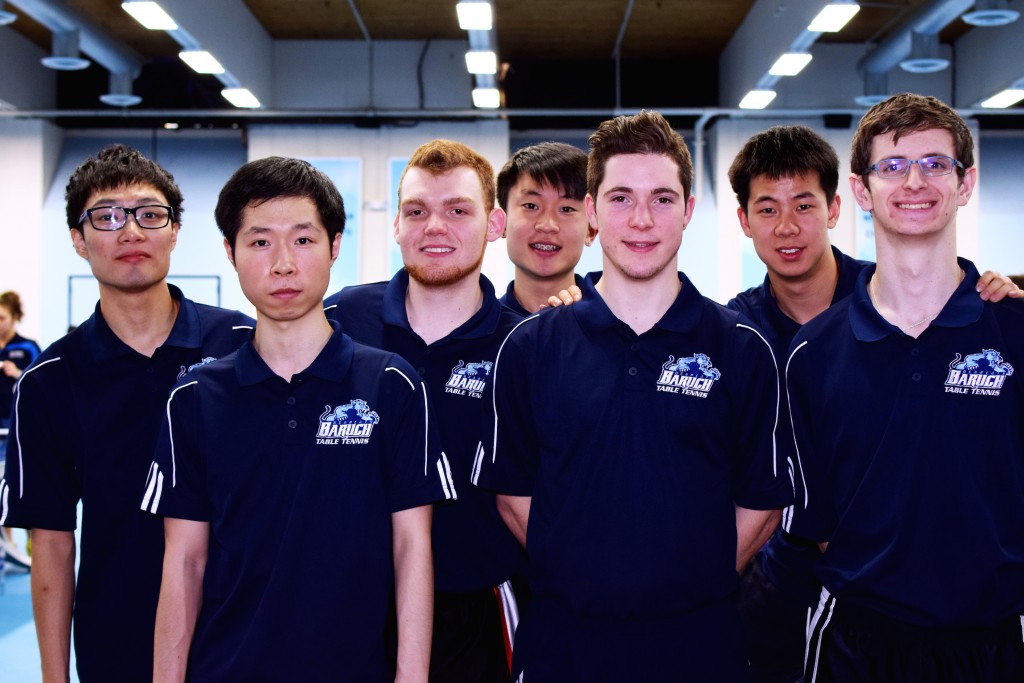 Every week, the sports section of The Ticker covers various CUNYAC events for the Baruch College athletics teams. Sports such as basketball and volleyball have received the bulk of the attention due to the popularity and success the teams have achieved in recent years. Baruch, one of the 15 schools that make up the CUNYAC, competes in all nine of the sports offered in the conference except for track and field. However, aside from these eight sports, there is one other sport that has been highly underrated at Baruch since its inauguration in the 2008-09 season— table tennis.

The team was formed in 2008 and had a roster of six total students when it first started. In the following season, the Bearcats, led by former captain Kevin Lee, made it to the National Collegiate Table Tennis Association (NCTTA) championships after defeating schools like Columbia University, New York University and Rutgers University in the New York City Division. Despite playing in its first-ever NCTTA championships, Baruch took the tournament by storm and raised plenty of eyebrows when it crushed some of the better established teams like Duke University and Florida State University. This was a big accomplishment for Baruch, proving that it had the potential to compete at an elite level with the bigger names in college sports.

However, even after six seasons and numerous accolades, the Baruch table tennis team has not received recognition, much less support. “This year we were in a bit of a bind. We had a $2,000 budget, but the athletics department transferred our budget to Student Affairs, and it happened right before nationals so we had to figure everything out,” said Sean Reddy, who is the current captain of the team. Most of the team’s costs come from travel expenses as well as equipment. Fortunately for Reddy and the team, the issue was resolved in time for the group to travel to Texas and compete in the 2016 NCTTA championships.