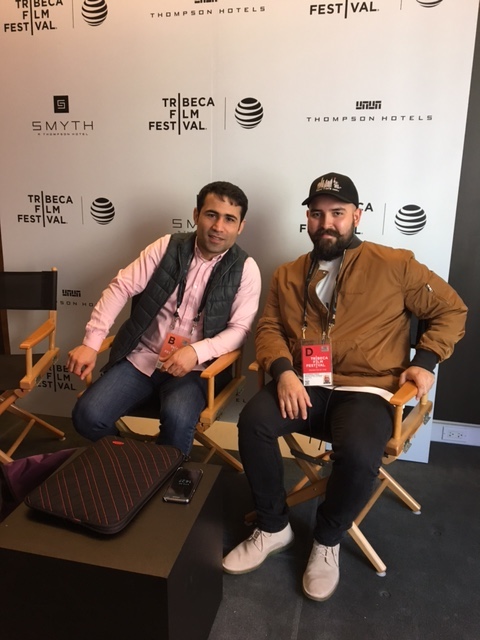 To soccer fans across the world El Clásico is more than just a game. Anytime Real Madrid and Barcelona face each other the world is witness to arguably the biggest rivalry in sports. With more than 150 million people across the world tuning in to watch the game, it’s easy to see just how much this match truly means to fans from all corners of the world. Featuring star players, and icons of the modern game Lionel Messi and Cristiano Ronaldo, El Clasico is a true battle of pride, bragging rights, and becoming legendary.

This game is the inspiration behind Halkawt Mustafa’s most recent work titled just that: “El Clásico.” The film introduces us to two brothers of small size, who are utterly obsessed with both Real Madrid and Barcelona respectively. Alan and Shirwan are from the Kurdish region of Iraq living in the small town with a population of only 350 people. Alan, who wants to marry his girlfriend Gona, is denied her hand by her father, Jalal. A shoemaker and Real Madrid fan, Jalal has made a pair of shoes exclusively for Cristiano Ronaldo. Alan, steals the shoes and sets out to prove that his love for his daughter is real. His real goal: To show Jalal that he can achieve his big dreams, despite his small size. Alan and Shirwan set out to Spain on an ATV motorbike, hoping to get the shoes to Ronaldo.

I had the opportunity to sit down with Halkawt Mustafa during his time in New York City for the premiere and debut of “El Clásico” at the TriBeCa Film Festival. Mustafa, an Iraqi filmmaker based in Norway, is making his first appearance at the festival. He is a man on a mission — to tell the stories of the people, the culture, and the struggles that are a part of life. Since his movie premiered, it has captured the hearts of soccer fans, creating a real buzz behind a film about the two most important things in life: soccer and love.