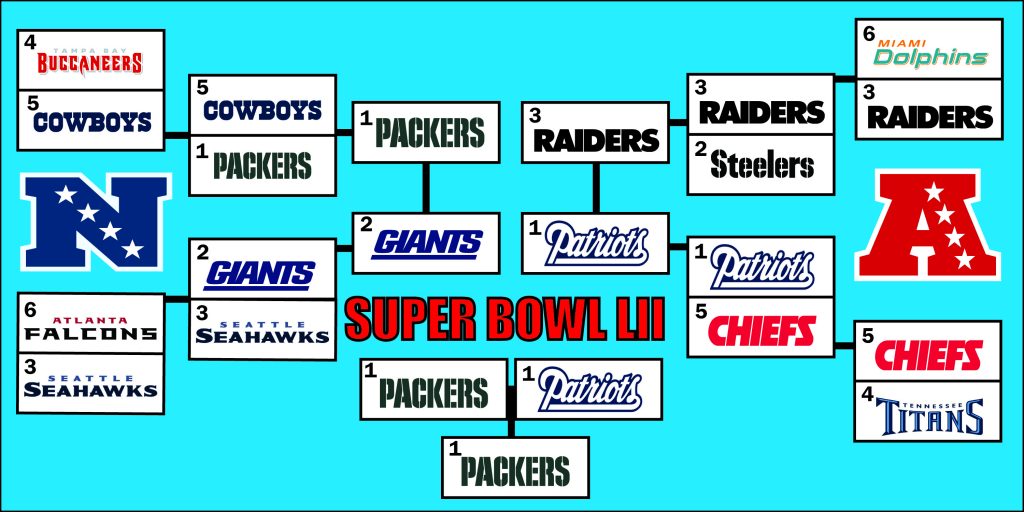 The 2017 NFL season is primed to be a great one. Following blockbuster free agent signings and an incredible 2016 draft, this NFL season looks as if it will be one of the most exciting ones in a long time, as newly rebuilt and retooled teams look to make Super Bowl runs. This season will feature the expected success of the league’s mainstay powerhouses, such as current Super Bowl Champions the New England Patriots, as well as the rise of sleeper and surprise teams around the league, such as the Tampa Bay Buccaneers and Tennessee Titans. That being said, there are many storylines that will shape the season, and will determine who will hoist the Lombardi Trophy in Minneapolis this February.