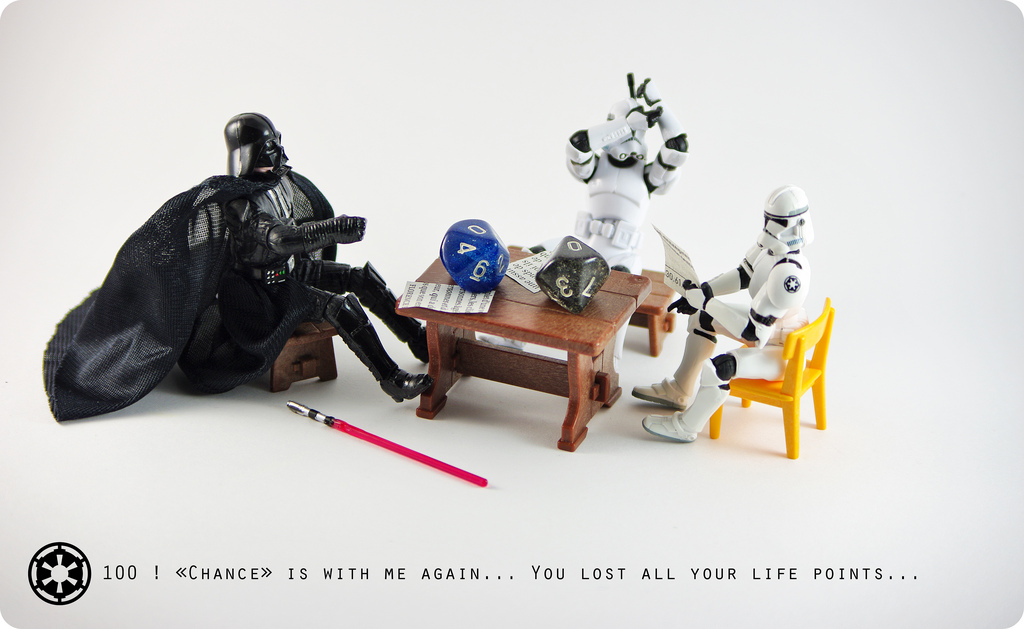 LEHMAN COLLEGE — Role-playing games are perennial go-to for their fans because they let players contribute to the creation of a dynamic world of characters. That versatility is why Dungeons and Dragons has been around for over forty years and still remains a juggernaut in the gaming industry. Despite its popularity and iconic recognition, Dungeons and Dragons isn’t everyone’s flagon of mead. Although it is seen as a mainstream game, many players are thrown off by the game’s myriad of fantasy tropes. So, for those new to the hobby, who want something other than the typical “Lord of the Rings” style fantasy realm, here are four less daunting role-playing games.