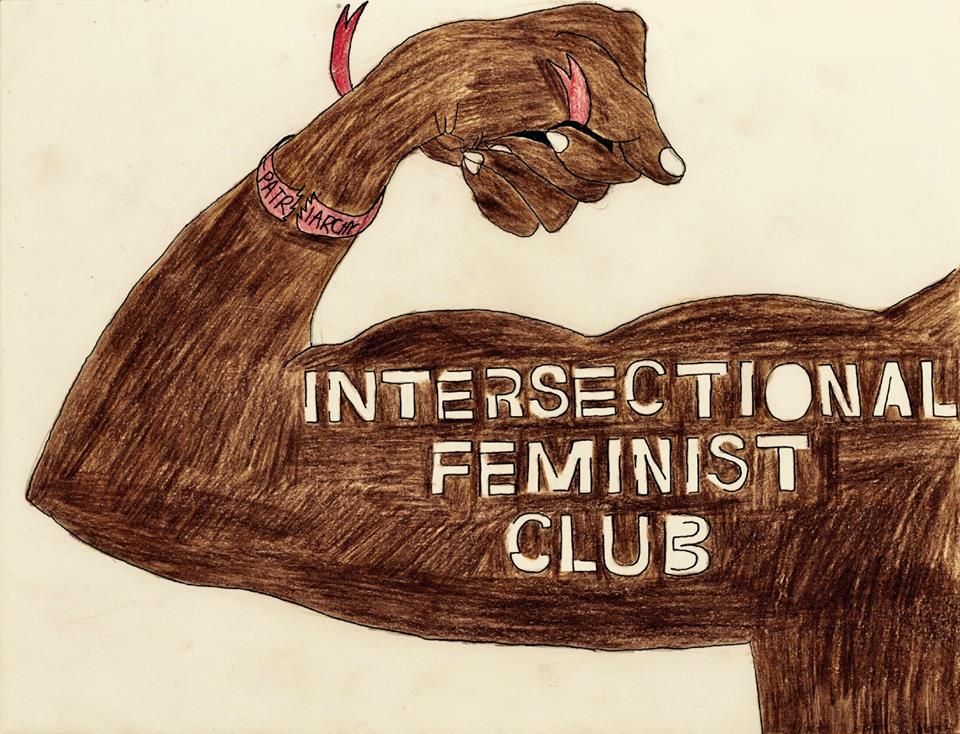 LEHMAN COLLEGE — On Wednesday, Aug. 30, the Intersectional Feminist Club (IFC) made its first appearance at Lehman’s annual Fall Semester Kick-Off!, hosted by the Office of Community Engagement. Pink pins and stickers from Planned Parenthood were laid out on its table as President Rebecca Bialostozky, Vice President Amna Azeem, and Secretary Gabriella Walrath reached out to recruit students. By the end of the event, the first feminist club at Lehman had acquired over two pages of signatures—including that of the author of this article.