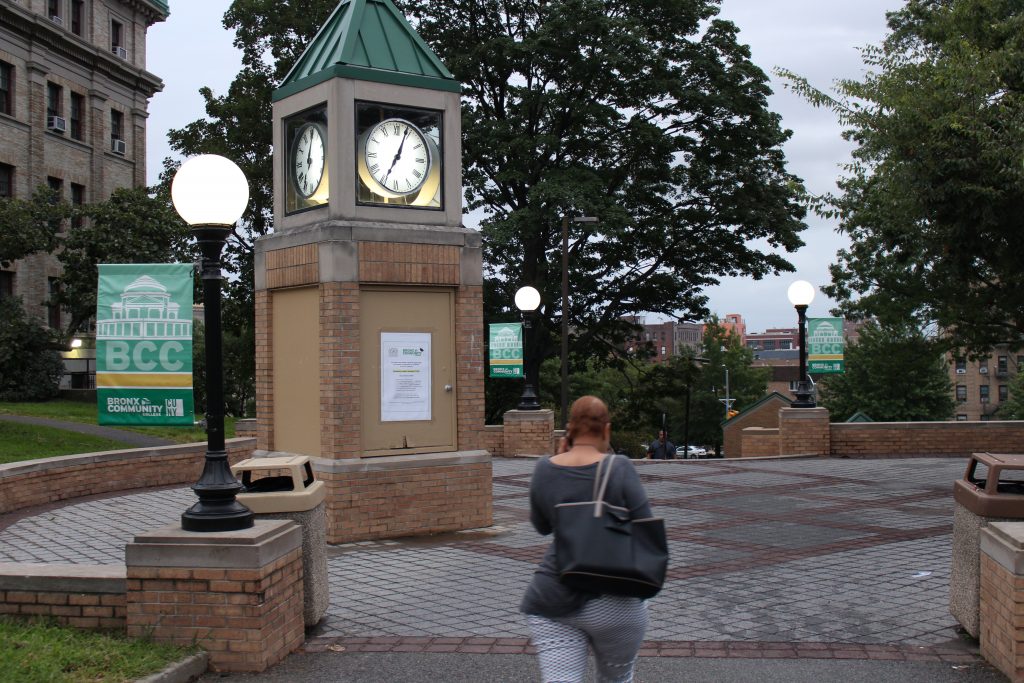 A video journalist was allegedly detained and arrested by CUNY Public Safety officers at the Bronx Community College last month. He was accused of harassing students and trespassing in his pursuit of a story for Gothamist.

The ordeal, which was partially caught on film, began on Aug. 16, when independent reporter J.B. Nicholas was sent by an editor at Gothamist to photograph busts of Confederate generals Robert E. Lee and Stonewall Jackson within BCC’s Hall of Fame for Great Americans, located on the campus.