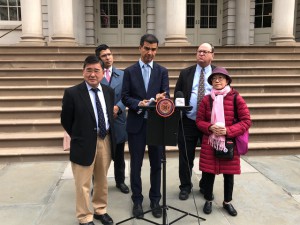 The most recent of these deadly incidents occurred in Queens in September when a Dahlia Group tour bus crashed into a MTA Q20, resulting in the death of three people.