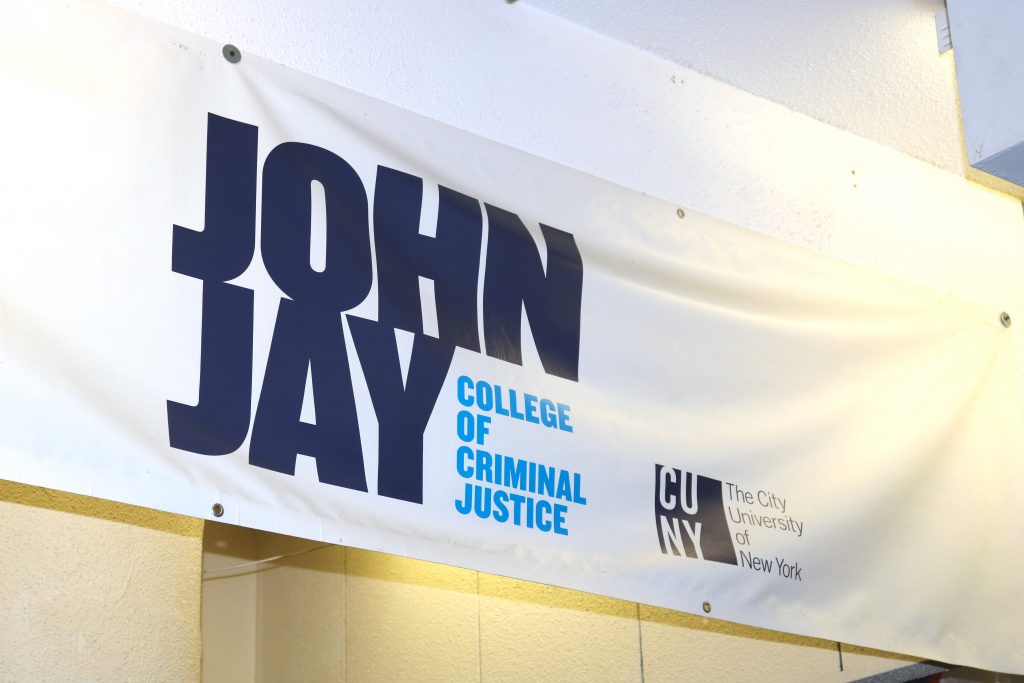 BARUCH COLLEGE — Michael Isaacson, a lecturer at the John Jay College of Criminal Justice, was suspended from their position following media attention over a tweet Isaacson wrote claiming it was “a privilege to teach future dead cops.” New York City’s largest police union, the Patrolmen’s Benevolent Association, has called for Isaacson’s permanent firing. A self-identified anarcho-communist, Isaacson is a Ph.D. candidate in economics at the New School for Social Research. The Ticker interviewed Isaacson to find out more about the economist’s situation in the weeks following the publishing of the tweet and to try to understand their side of the story.