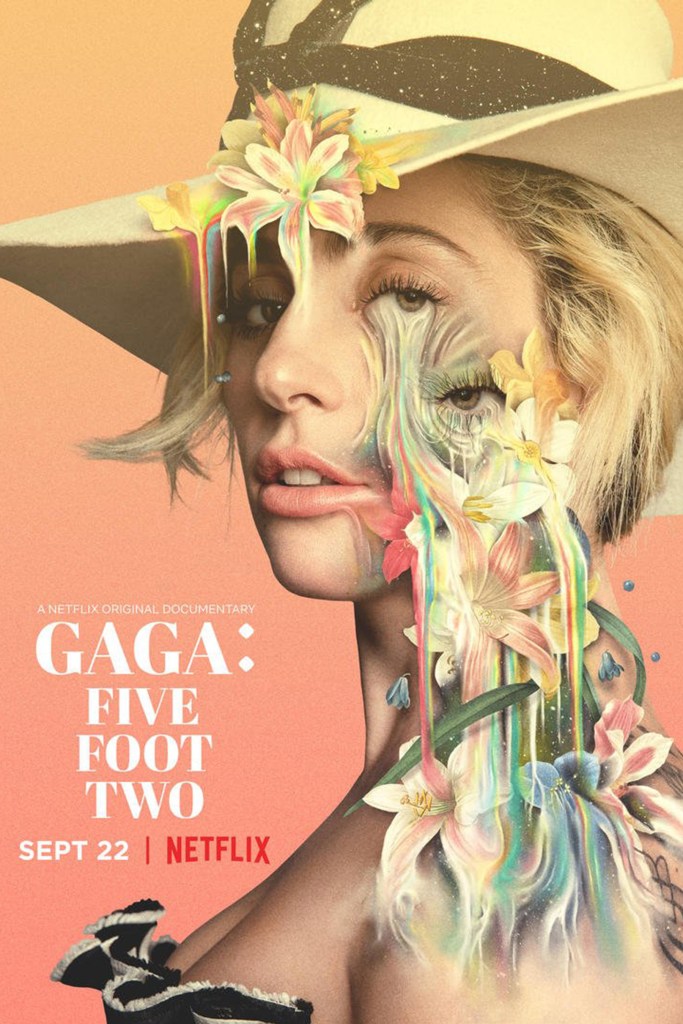 KINGSBOROUGH COMMUNITY COLLEGE — The new Netflix documentary, “Gaga: Five Foot Two,” directed by Chris Moukarbel (Banksy Does New York), allows the viewer to get to know who the woman behind the pseudonym “Lady Gaga” really is. It’s a beautiful and emotional documentary that shows how she became a star. After a five-year break from the limelight, “she finally found herself” and “Gaga; Five Foot Two” is all about the self-discovery process.\