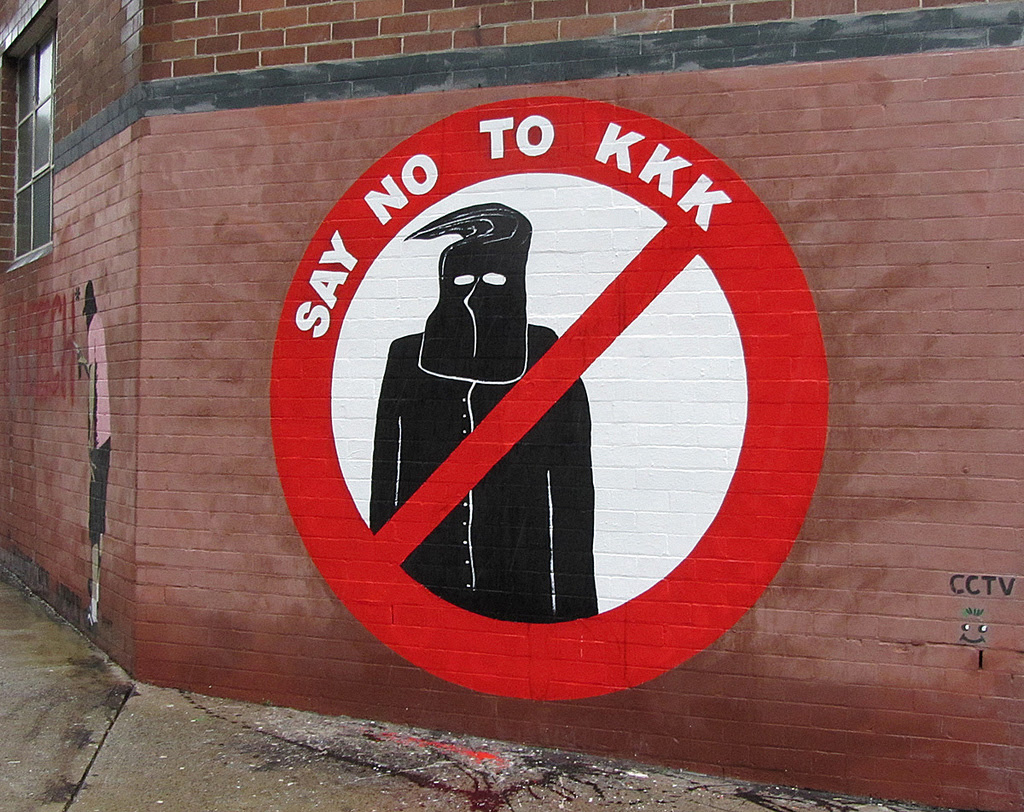 LEHMAN COLLEGE — On Sept. 29, the Meridian received a letter from the Loyal White Knights of the Ku Klux Klan. Addressed to the editor, the letter stated that the KKK was under “extreme fire for being a hate group.” This characterization, it said, was untrue, adding “we only wish to keep the white race pure as God intended.” The letter went on to ask students to join in protesting a new novel, “The Slave Players,” by Megan Allen, which it described as “loud-mouth literature” written “just to agitate the college educated who always think they have a better answer.”