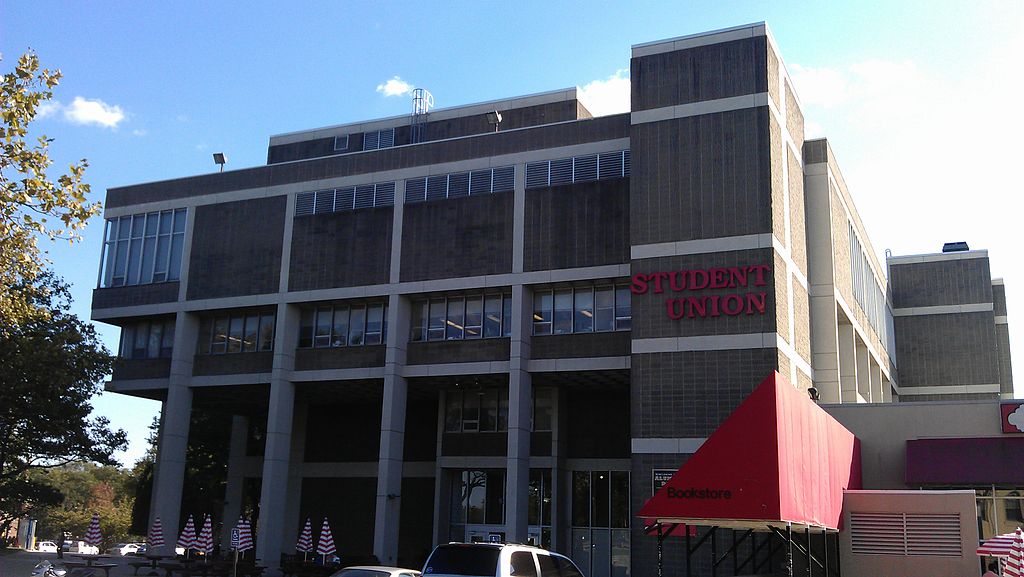 QUEENS COLLEGE — Getting the aging Korean women who were forced into prostitution slavery by Japanese soldiers during World War II to tell their stories is a crucial part of the Redress movement, according scholars from around the world at the eighth international conference of QC’s Research Center for Korean Community.

The center is a research institution dedicated to understanding the Korean community in the United States and its future in American society. This year’s conference focused on the 27- year-old Redress movement for the victims of the Japanese military sexual slavery, often referred to as “comfort women,” and brought scholars from all over the world to discuss the movement, its accomplishments, failures and its future.