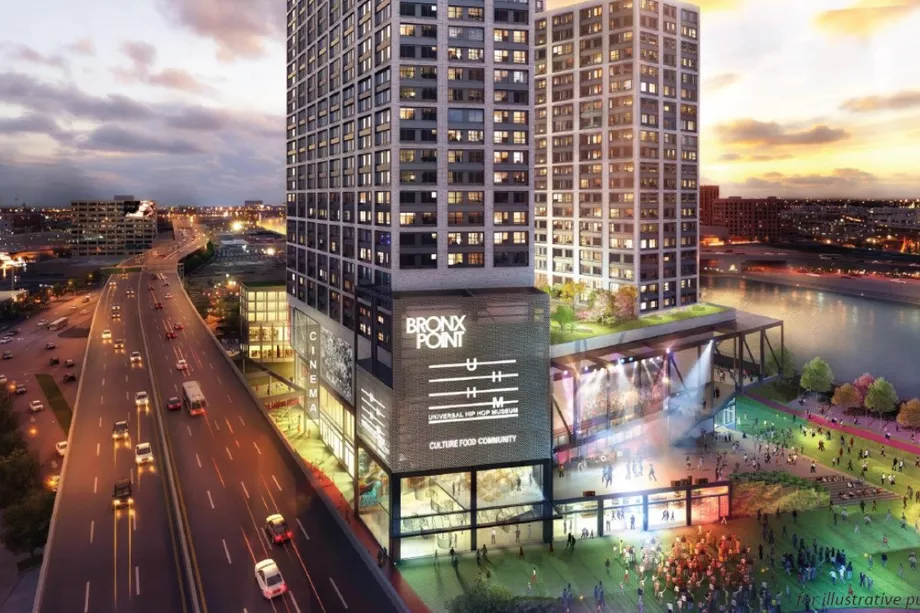 HUNTER COLLEGE — A museum dedicated to hip-hop and its international influence on music has been approved by the city as part of a massive development near Yankee Stadium. But with three years to go before the scheduled opening, capital funding for the project has just begun. Organizers expect the Universal Hip Hop Museum, which has been promised 60,000 square feet of space in the project called Bronx Point, to cost between $60 and 90 million.