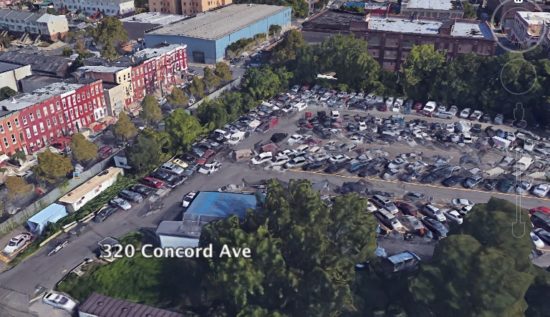 HUNTER COLLEGE — If the city wants to bring a new jail to Mott Haven, it should close the floating jail moored off Hunts Point, says the City Council member who represents Hunts Point, Longwood and Melrose.

As part of its plan to replace the decrepit jail facility on Rikers Island with a borough-based system, the city says it will build a new jail on the site of an NYPD tow pound in Mott Haven. Mayor Bill de Blasio and City Council Speaker Corey Johnson announced today that, in addition to a new jail at 320 Concord Avenue, the city will renovate existing detention facilities in Manhattan, Queens and Brooklyn.