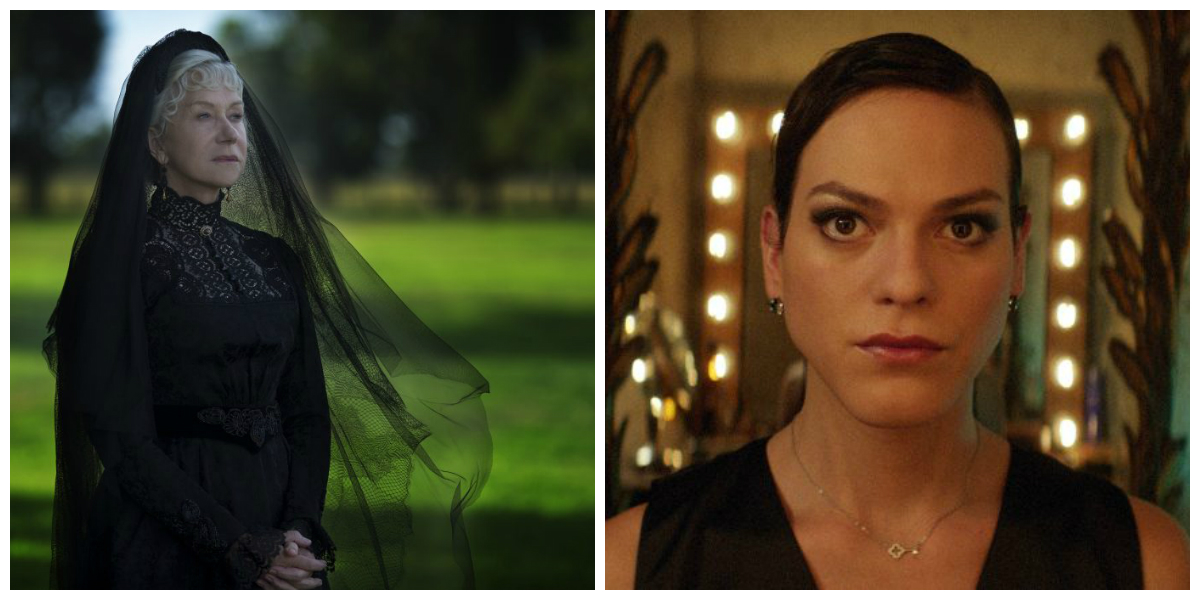 Winchester, directed by Peter and Michael Spierig, is another mock-horror film playing fast and loose with the phrase, “based on a true story.” These are the end credit facts: the Winchester mansion, located in San Jose, California, did in fact undergo around-the-clock construction, following Sarah Winchester’s wishes, after the death of her husband, William Wirt Winchester. The mansion is rumored to be the most haunted house in the United States, tenanted by the lost souls of those formerly killed by the Winchester rifle. However, the Spierig brothers do not offer any legitimate speculations with Winchester and, much like the mansion itself, the film lacks any sense of a master plan.

Sticks and stones will break bones, while words can be used to label and alienate, lash out and ostracize. Words are far from harmless. When it comes to the politics of identity, words mean everything. As self-identifiers, they allow a feeling of belonging and choice. As labels chosen by others, they can become malicious tools of exclusion and pain. In A Fantastic Woman, words play a significant role, as they are directed at Marina, a transgender woman grieving the loss of her partner.