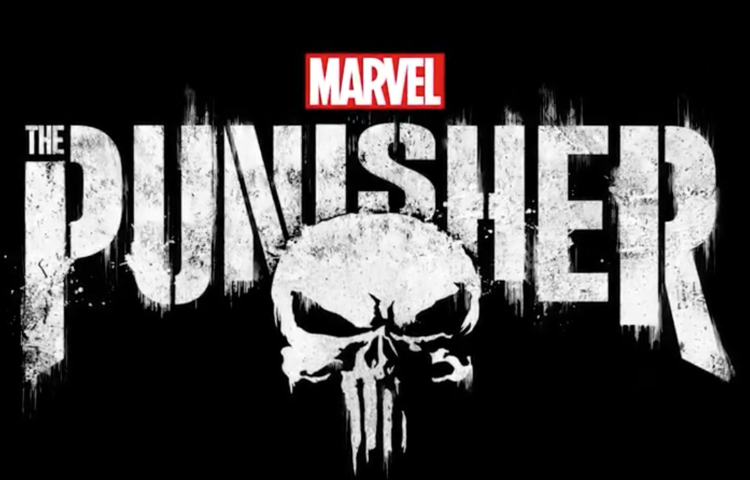 LEHMAN COLLEGE — The Las Vegas Shooting on the night of Oct. 1, 2017 left the upcoming Netflix series “The Punisher” at the center of much controversy. Following the shooting, which left 58 dead and at least 527 wounded, Netflix and Marvel canceled the preview panel for the upcoming series at New York Comic Con and delayed the release of the show until a month later.