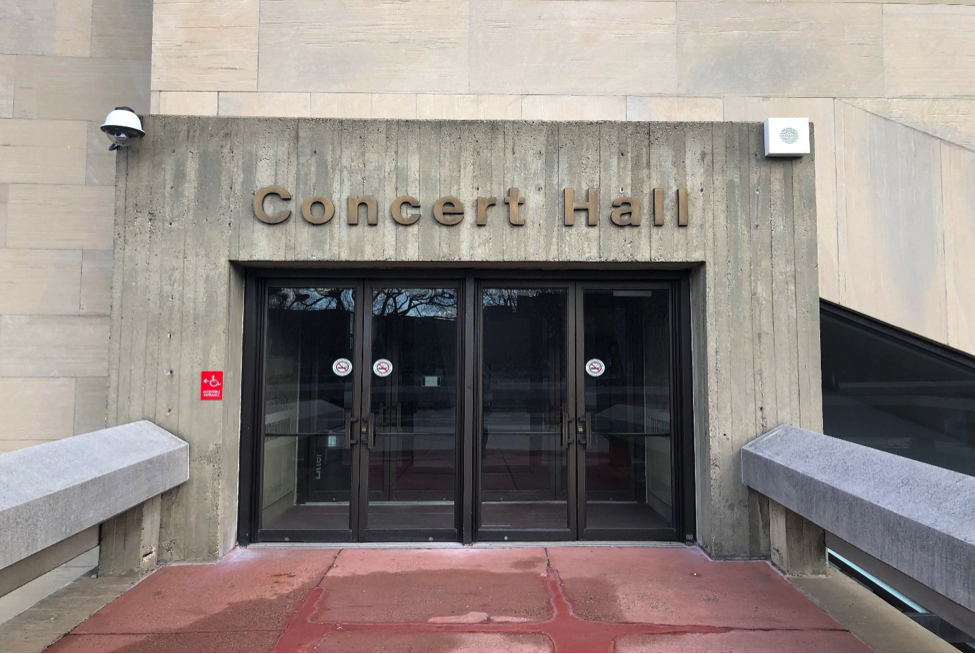 LEHMAN COLLEGE–The Student Government Association (SGA) is deliberating whether they should spend $17,000 of their $30,000 budget on a concert. This appears to be the latest of a series of initiatives on which the SGA has been working during its tenure. Others include opening the library 24 hours a day during midterms and finals, establishing an SGA scholarship, and building a place for students to pray and meditate. If the SGA reaches a final agreement to have a concert, they would have to spend $10,000 to rent the Lehman Center for the Performing Arts to host American rapper, songwriter and television personality Safaree, who would then charge seven thousand dollars to perform.