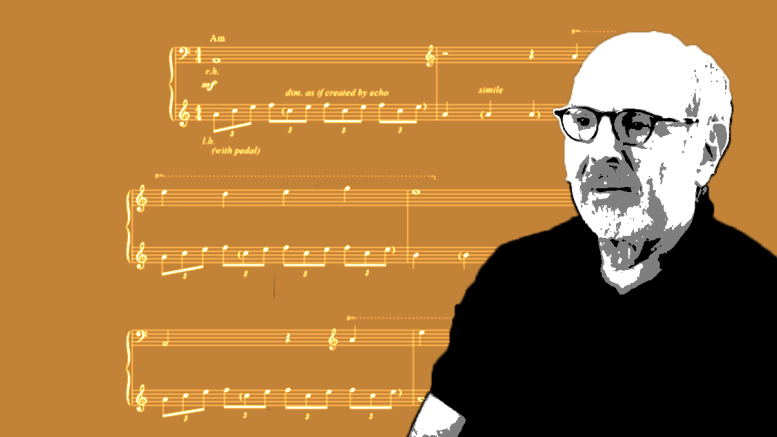 BROOKLYN COLLEGE–At the heart of Mark Snow’s career lies a great irony: here’s a man who’s composed four decades worth of music for film and television, who’ll go down in history for writing six notes.

“When someone asks ‘what do you do?’ I tell them I’m a composer,” Snow told The Kingsman. “And when they ask if I’ve composed anything they know, I say, ‘I don’t know… have you ever heard of The X-Files?’”