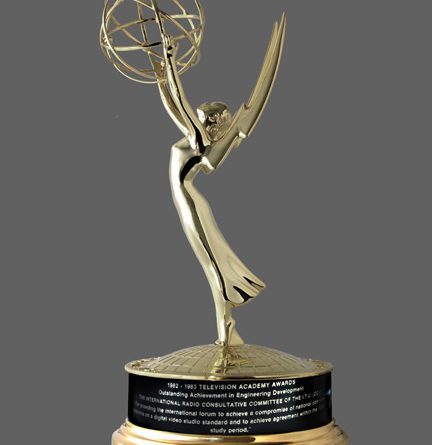 CUNY TV had been nominated for 15 Emmy Awards beating their previous record of 11 nominations back in 2017.