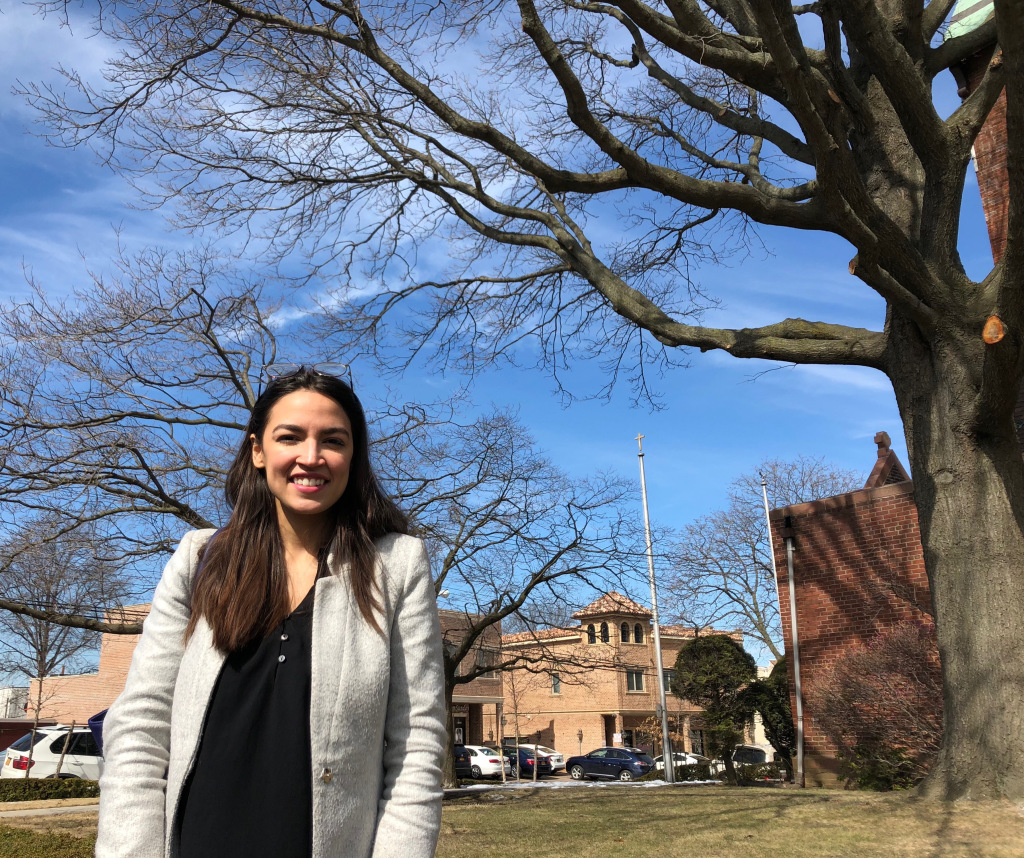 HUNTER COLLEGE–Two days before running for office in June 2017, Alexandria Ocasio-Cortez, a 28-year-old, Bronx-born Latina, was terrified. Every thought imaginable ran through her head as she pondered the realities of running for Congress in New York’s 14th District: What if I fail? What am I about to get myself into?

She’d be running a grassroots campaign against Representative Joseph Crowley, who hasn’t faced a primary challenger in 14 years during his two decades in office. Crowley is one of the nation’s most powerful Democrats, currently serving as head of the Queens Democratic Party and chair of the House Democratic Caucus. He is also a potential candidate for House Minority Leader if Nancy Pelosi steps down.