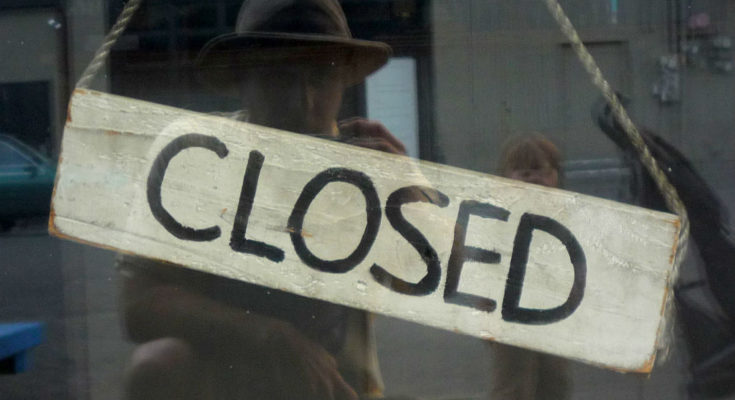 BARUCH COLLEGE–Without any warning, Brooklyn College suddenly shut down its Brooklyn Center for the Performing Arts and fired all of the center’s full-time staff members during the first week of September. This shutdown consequently ended the “Brooklyn College Presents” performance series.

The full-time staff, which consisted of four people, was immediately fired after each staff member was called into a meeting with the dean of the college’s School of Visual, Media and Performing Arts, Maria Ann Conelli. They had no prior notice of this happening and were given a four-week severance package. Four other staff members were put on a part-time schedule that reduced the number of hours they worked and cut their pay to a quarter of what it originally was.