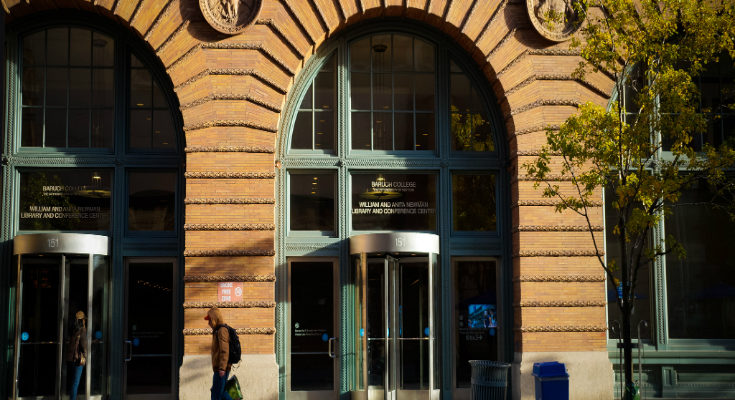 BARUCH COLLEGE–Baruch College’s Undergraduate Student Government held its weekly senate meeting on Sept. 4 in which the table discussed its first projects for the semester.

In the first senate meeting, President Radhika Kalani suggested the creation of an event proposal system for USG. Kalani, who was previously the vice president of The FemCode, a Baruch club that helps women pursue careers in technology, has had experience in event planning before taking on her new role in USG.