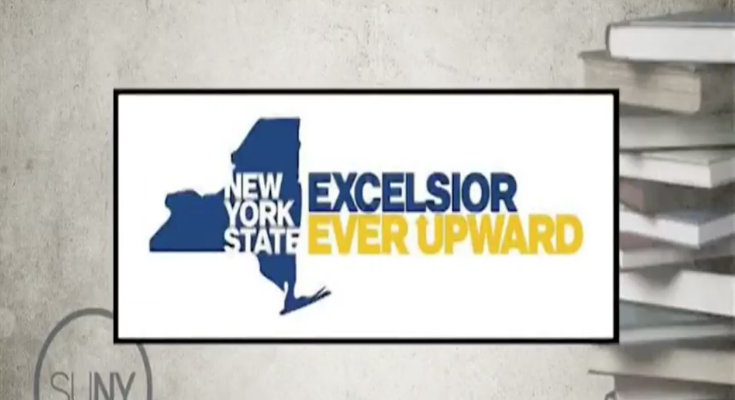 BARUCH COLLEGE–Lewis Diep works hard. He’s currently serving as a senator in Baruch College’s Undergraduate Student Government. He’s the former president of the United Chinese Language Association, one of the largest clubs the college has to offer. And of the roughly 15,000 students on campus, he’s one of the few — less than 3 percent — who has an Excelsior Scholarship.

When he first saw that New York state was offering certain students in the CUNY and SUNY system what was called “free tuition,” he was hopeful that the scholarship would help ease some of the financial burden his parents faced.

As Diep, 21, quickly learned, however, the low percentage of students who receive the scholarship is not a fluke.