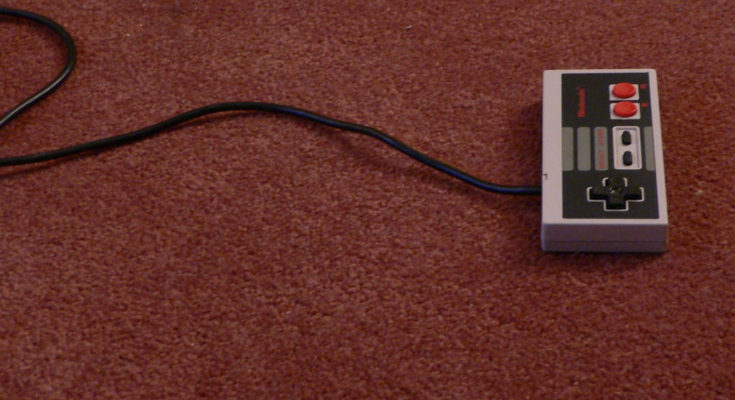 Some rights reserved by Scuddr

HUNTER COLLEGE–On a recent Friday night, the usually empty classrooms at Baker Theater were littered with television sets and gaming consoles. The edges of the rooms were occupied by old school Microsoft monitors attached to a PlayStation 1s and flat screen TVs displaying vibrant game graphics.

Students lay splayed across the floor, some playing one on one crouched in front of a screen and others gathered in a messy circle casually chatting and playing on handhelds. This was Nostalgia Night, an event hosted by Hunter’s Esports and Game Design Collective designed to draw in new club members and playing partners.