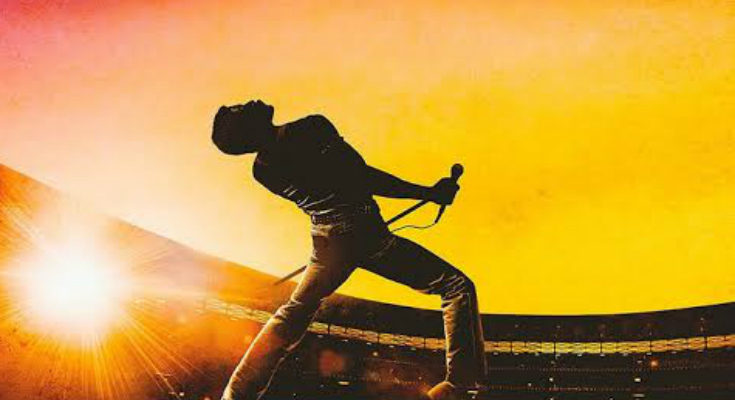 LEHMAN COLLEGE–According to a report from Deadline, the biopic on the British rock band Queen was in its development stage for almost 10 years. Now the wait is finally over. The film, called “Bohemian Rhapsody” after one of the band’s most well-known songs, features Rami Malek in the lead role of Freddie Mercury. Best known for his Emmy award-winning portrayal of Elliot Alderson, an introverted cybersecurity engineer on USA Network’s “Mr. Robot”, Malek plays one of the most charismatic and legendary performers in rock ‘n’ roll history. He plays the role almost effortlessly, from Mercury’s humble beginnings as a baggage handler to his set at the Live Aid benefit concert.