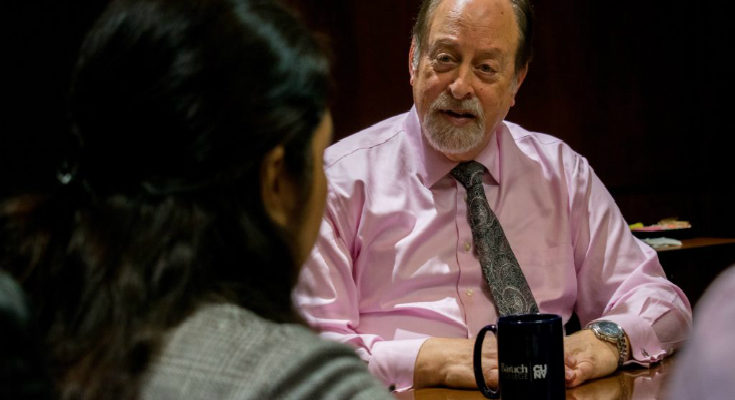 BARUCH COLLEGE–In a Nov. 29 personnel and budget committee meeting, Baruch College President Mitchel B. Wallerstein announced that he plans to extend his presidency by a year, contrary to what he
said in a public statement on Oct. 1.

In his original statement two months ago, Wallerstein said that he would step down from his seat in June 2019 after Baruch’s commencement and transition into a professor role at the Marxe School of Public and International Affairs.