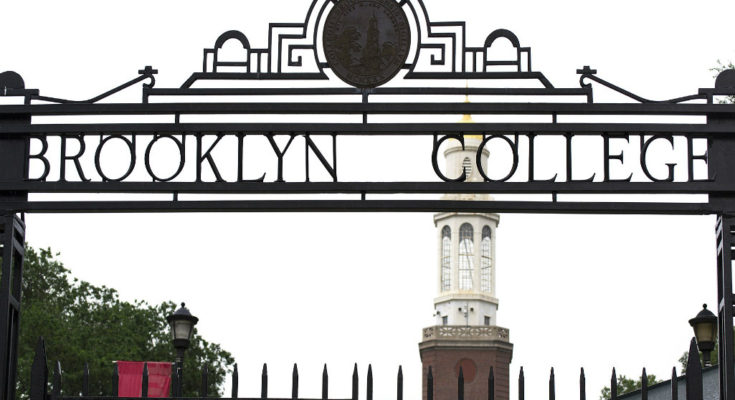 Among the people not in attendance at this event for students, by students, were students. Only twelve students showed up to this town hall – four of them student journalists, and two of them representatives from student government.