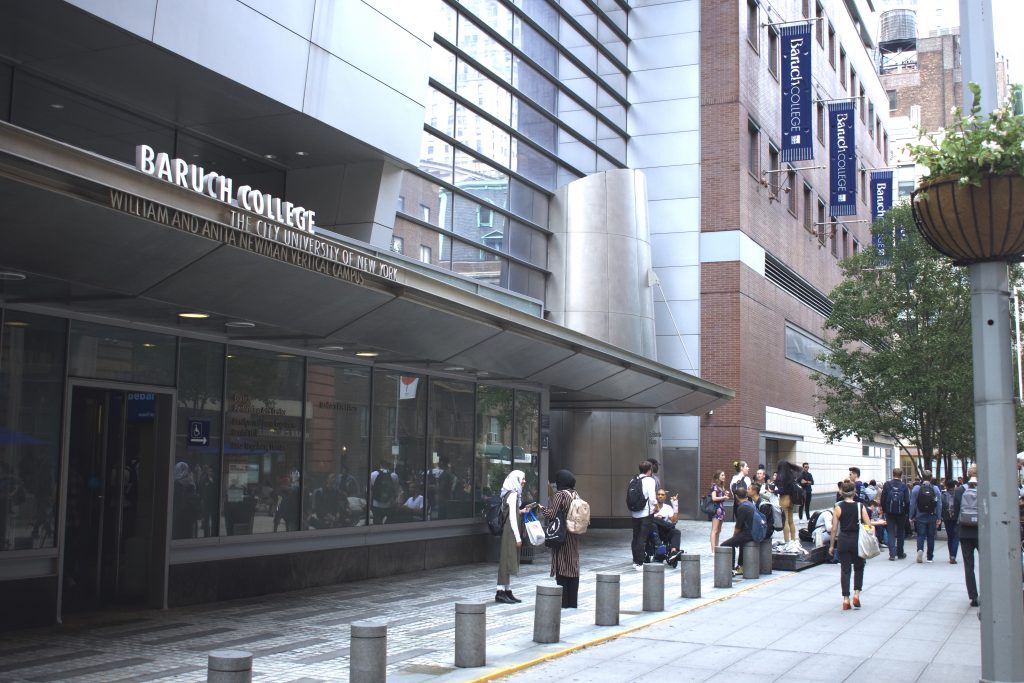 BARUCH COLLEGE–A philosophy professor has been removed from his teaching position at Baruch College by administrators, officials confirmed to The Ticker.

James Frederick William Rowe, who taught philosophy, does not have any classes assigned to him this semester. The Ticker could not confirm whether Rowe was removed from his position specifically due to allegations of inappropriate and lewd behavior.