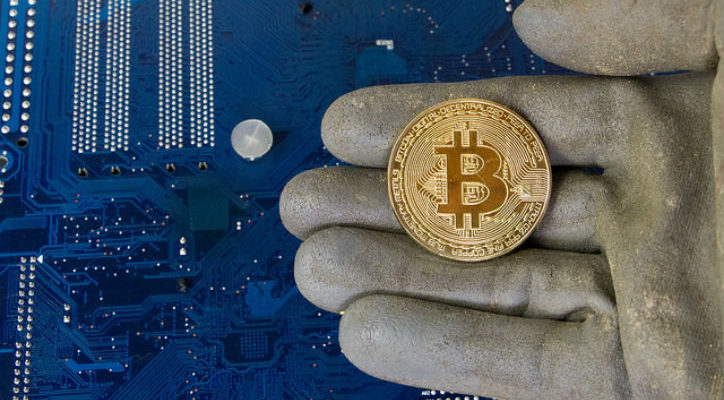 BROOKLYN COLLEGE–By now everyone has heard of cryptocurrency, the anonymous digital currency that has taken both the financial and computer science worlds by storm since the first digital legal tender, Bitcoin, was launched in 2008.