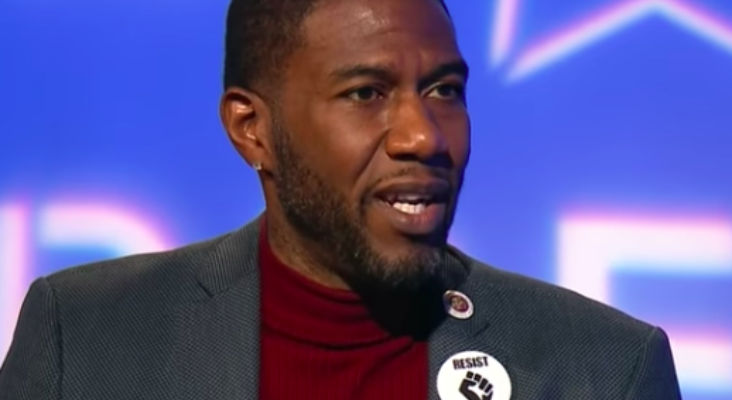 BROOKLYN COLLEGE–On Thursday, Feb. 28, in the first of a series of conversations hosted by Brooklyn College’s School of Humanities and Social Sciences, a panel discussed how to produce safer communities, and address problems of youth violence and gun violence. The panel included newly elected NYC Public Advocate and BC alumnus Jumaane Williams, BC professor of sociology Alex Vitale, and attorney Anthony Posada.

In 2017, New York saw the lowest rate of violent crime since 1951, a major improvement in comparison with the last several decades. Since then, it has increased, with significant upticks in rapes, sexual assaults, and hate crimes. Youth violence and gun violence are particularly prevalent issues that the city has attempted to combat with programs like stop-and-frisk, which haven’t shown to be very effective in reducing gun violence. Jumaane Williams, in his new position, is striving to treat this problem “like the public health issue that it is.”