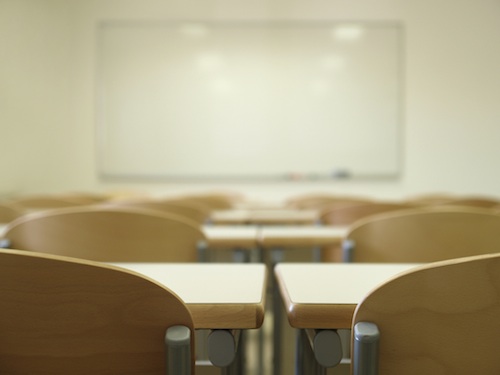 CITY COLLEGE–2019 is proving to be an excellent year for racism. Here are some of the highlights in no particular order. A group of white boys in MAGA hats surrounded a Native American elder and taunted him with smiles on their faces, in a video that quickly spread across social media. Virginia governor Ralph Northam is grappling with calls for his resignation after photos resurfaced from his yearbook page, showing a man in blackface and another in a KKK outfit. A University of Oklahoma student has been banned from her campus after a video showed her in blackface using the N-word. In an interview with the Independent, Liam Neeson admitted that he had contemplated murdering a “black bastard.” Gucci has apologized after they released an $890 sweater that can be pulled over the lower half of the face to emulate blackface. James Watson, one of the fathers of DNA, reiterated his unsubstantiated belief that there is a link between race and intelligence in a PBS documentary released in January.

And that is just the tip of the iceberg.