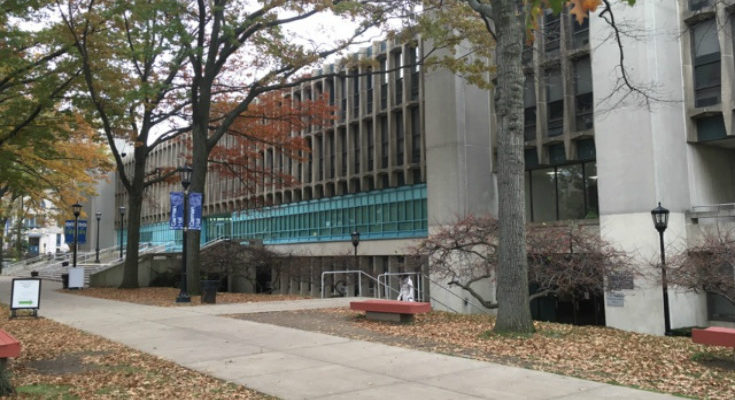 LEHMAN COLLEGE–“Isn’t that unconstitutional?” asked Lehman sophomore and psychology major, Ana Gomez, about President Trump’s declaration of a national emergency on Feb. 15.  During his speech that day at the White House Rose Garden, the president alleged that the declaration was necessary to expedite his border wall plan.  Trump also said that national emergencies have been signed many times by past presidents and that “nobody cares.” Whitehouse.gov states that the president plans to utilize military construction money in order to build the wall.

“I think it’s a symbolic form of bullying,” said Lehman junior and English major Jennifer Monique Crespo regarding the border wall. “With all the reports and research, it has been shown that the border wall is not the main entrance that illegal immigrants use to enter the U.S.,” she added.