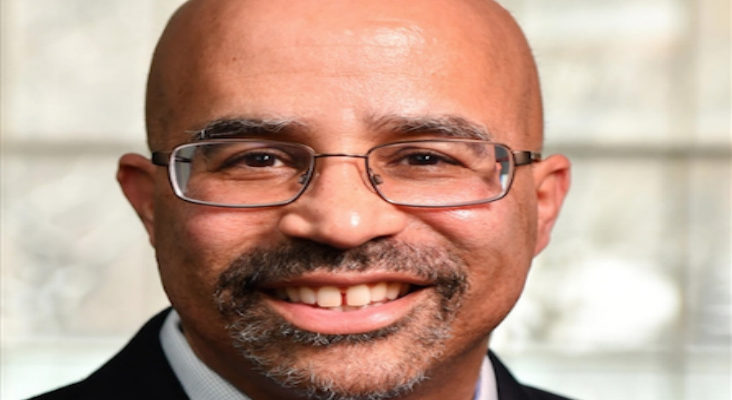 Dockett graduated from York in 1991 with a Bachelor’s degree in Accounting and went on to pursue his Masters in Business Administration at St. John’s University. He started his career in the New York City Department of Parks and Recreation in 1984, when he became a park ranger while studying at York.