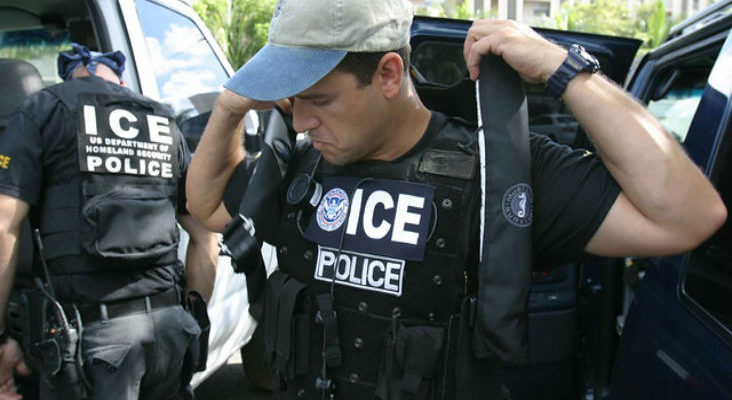 BROOKLYN COLLEGE–In 2019, the political climate has forced much of America’s working class to underrepresent itself in fear of prosecution and targeted deportation. This country of immigrants is on the verge of losing yet another bright young man, Omar Helalat, a longtime resident of Rockland County, NY and SUNY Honors student, who is less than a month away from being deported to a country he hardly knows.

Omar’s trouble began on March 21, 2018, when an ex-girlfriend (who shall remain anonymous for security reasons) reported to police that he had physically harmed her in a confrontation on the University at Albany’s campus.