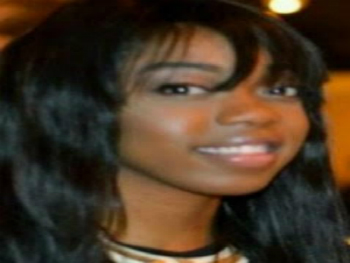 YORK COLLEGE–Juliane Williams, the mother of a York student who died in 2016, is seeking the college community’s help in petitioning the local government to name a street in her honor.

In the petition Williams is asking for the section of Junction Boulevard where her daughter was killed to be co-named Doniqueca Cooke Way.

“I take signatures from the community but I need to involve my college community,” Williams said. “People sign and put their signature, what they have to say about her, leave their emails and stuff like that.”