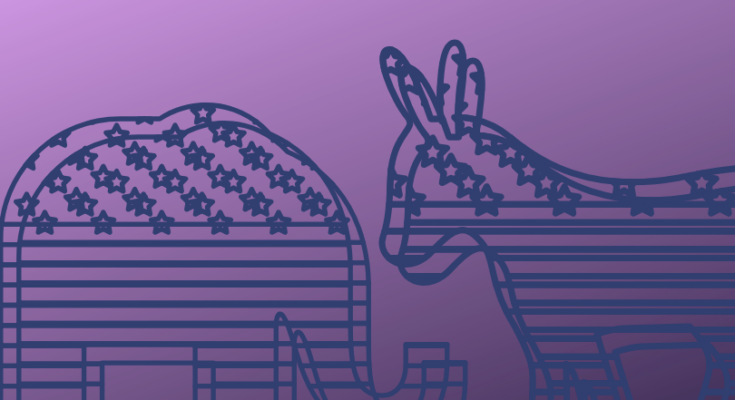 CITY COLLEGE–Raisa Shurat is a psychology student at CCNY who is part of a small group of people that are trying to get a Trump supporters’ club started here at CCNY. The “MAGA,” or Make America Great Again, Club has not yet been established, partially due to the trouble these students have had with finding a sponsor on campus. However, Raisa and the others, led by student Ian Brinkley who did not wish to comment on the matter, have been carrying out political experiments to try and raise awareness of what Raisa refers to as “closeted conservatives.”