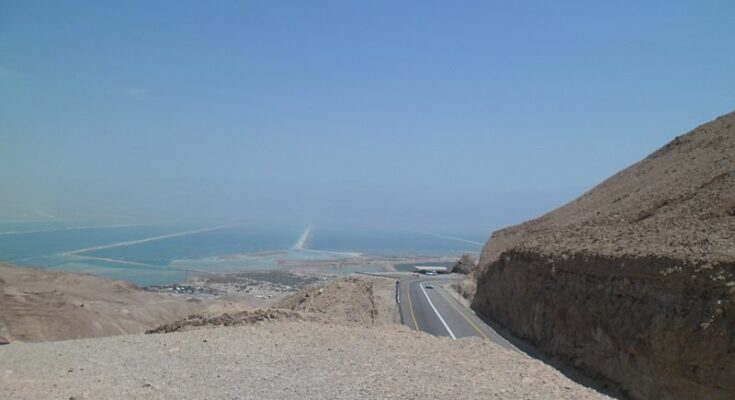 BROOKLYN COLLEGE–The eighth wonder of the world is under siege.

So says Noam Bedein, an Israeli photojournalist who has dedicated his life to the restoration of the Dead Sea. The Dead Sea is a body of water that sits between Jordan and Israel and is known for its high salt content, allowing anyone to float with ease. At a meeting co-hosted in SUBO’s Penthouse by United 4 Israel, the BC Sustainability Club, and the Biology Club this past Tuesday, Mar. 3, Bedein discussed his findings, and whether the region could still be saved.