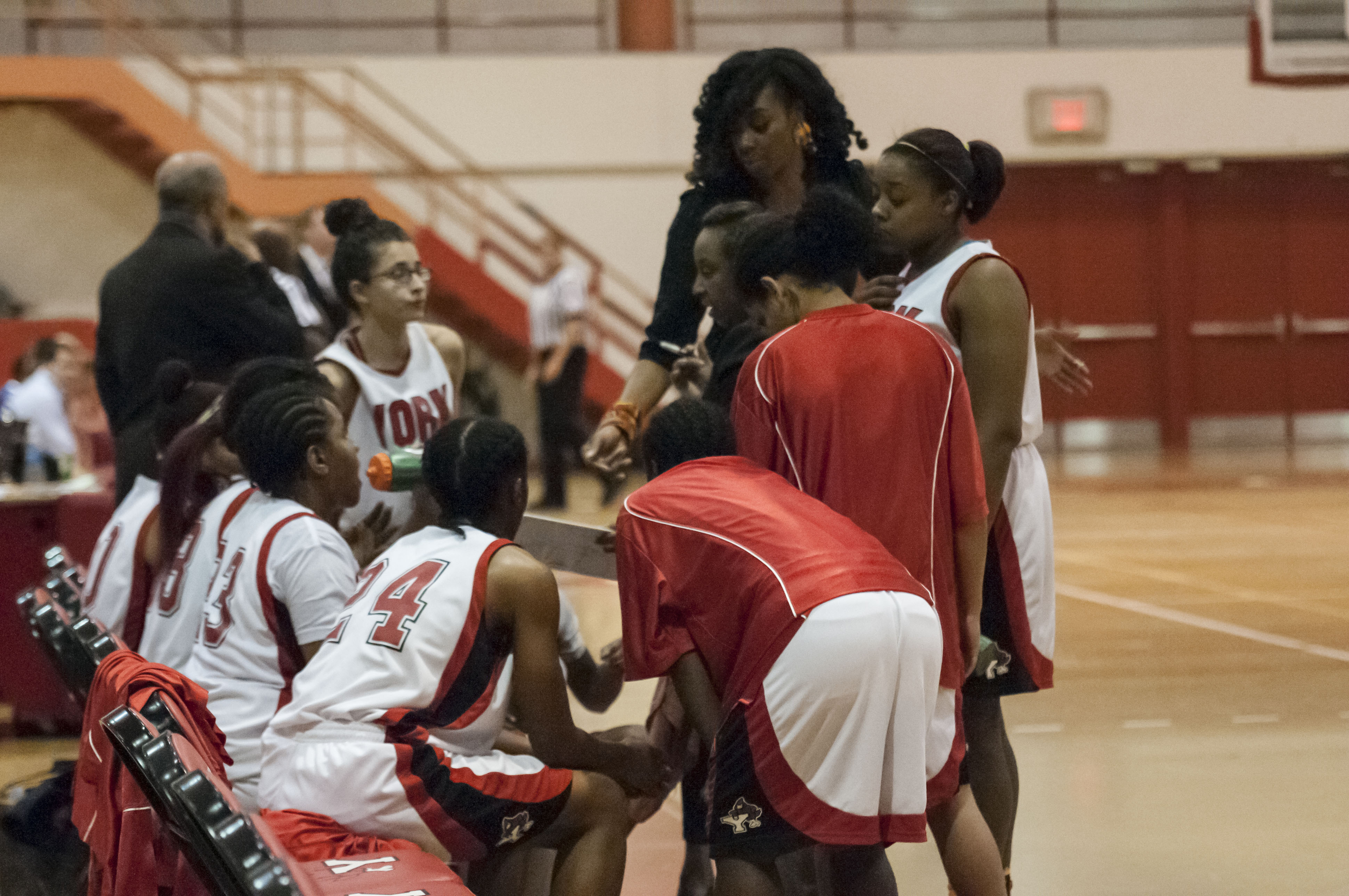 Men’s basketball sophomore guard Devine Chisholm was awarded CUNYAC Player of the Week for his games played from Nov. 8 to Nov. 10. Chisholm, scored 11 of his 17 points during the second half of York’s season opener against St. Joseph‘s College. He logged 36 minutes (his 2nd highest) and added seven rebounds and four assists to his statline. Last year, Chisholm was cited as the CUNYAC Rookie of the Week on three separate occasions before he became the program’s first CUNYAC Rookie of the Year since Omari Phipps in year 2007.