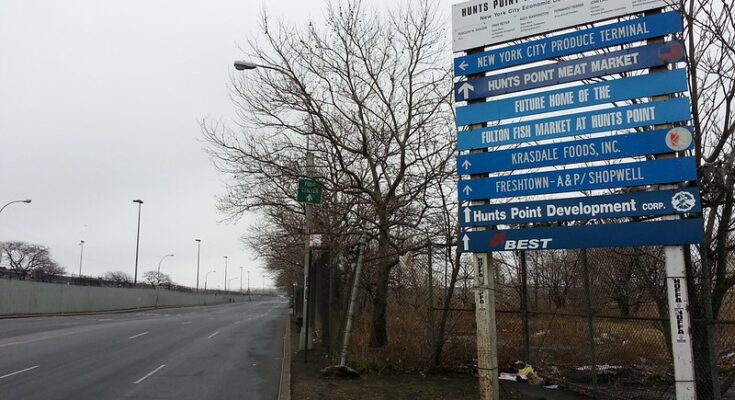 CITY COLLEGE–A strike at the Hunts Point Market in the Bronx, the largest produce market of its kind in the country, ended last month with the biggest pay raise for its workers in nearly 30 years. The strike, led by Teamsters Local 202, inspired students and essential workers at CUNY who are getting ready for confrontation with the university’s administration.

The strike showed Luz Cespedes, a City College student and member of the City College Young Democratic Socialists of America, how change happens only when ordinary people come together and demand it.