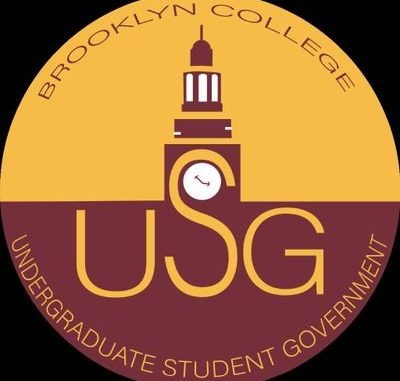 BROOKLYN COLLEGE–Brooklyn College’s Undergraduate Student Government recently petitioned a referendum that calls for the student activity fee to decrease by 90 cents in the fall and spring semesters and by $18.95 in future summer terms. The referendum, which also targets issues pertinent to the student government’s structure, did not receive the 10% student body threshold needed to be added for voting in the upcoming student government election. Nonetheless, USG leaders are working to present the referendum this election season.

“Each year since USG came to be, we’ve been modifying and updating and working out the kinks in our constitution and the way we function,” said USG President Iqura Naheed. “[…] I feel like it’s just a normal step in the evolution of making a better student government each year.”