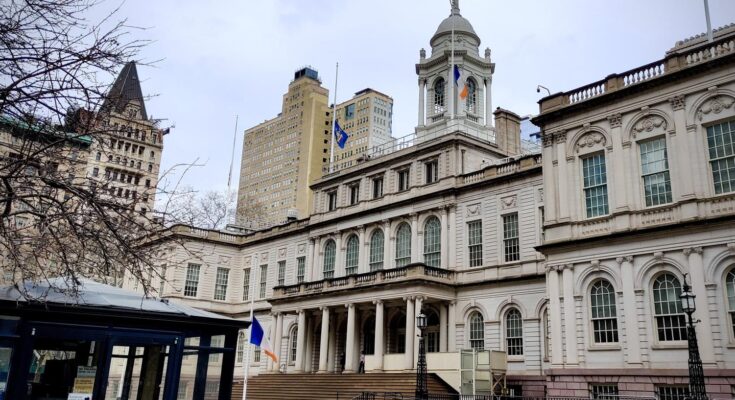 As a city council member, Cumbo represented the 35th district, which includes Brooklyn neighborhoods Fort Greene, Clinton Hill and Prospect Heights. She also served as majority leader of the council.

Before her political career, she founded the Museum of Contemporary African Diasporan Arts, or MoCADA, in Brooklyn and previously worked at the Metropolitan Museum of Art and the Brooklyn Museum.

Some community leaders disapprove of Cumbo’s appointment. According to Politico, some opposed her appointment because of her past voting record on a bill allowing non-citizens in New York City to vote in local elections. 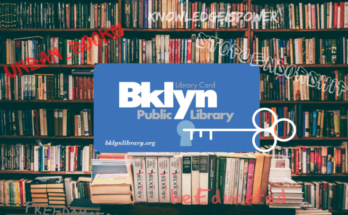 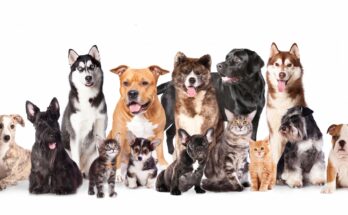 Students Show Up in Masses for Therapy Dogs