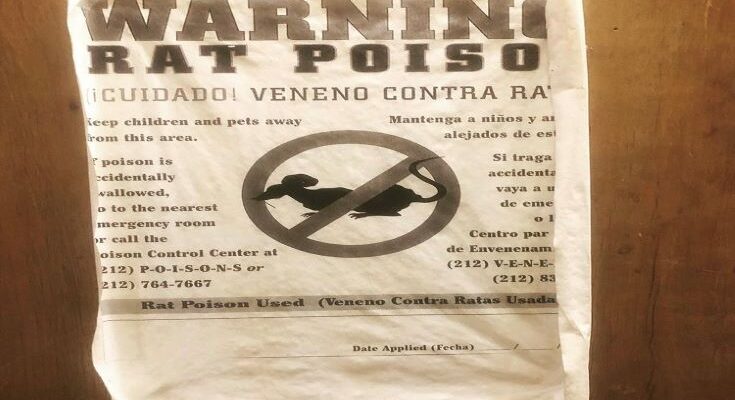 HUNTER COLLEGE–They’re in the bushes. They’re in the lobby under vending machines. In the kitchens, under ovens, on stovetops and in cupboards. The worst ones live inside dorm rooms. Finding a mouse in Brookdale isn’t hard, but catching one seems to be the problem.

Last spring, as a freshman living in the dorms, Lucas Ayala took matters into his own hands. After one of his neighbors saw a mouse in their community kitchen, Ayala laid down glue traps that he bought. The next day, he found a mouse stuck to the trap, so he alerted the resident advisor. Her response: “Leave it there.”