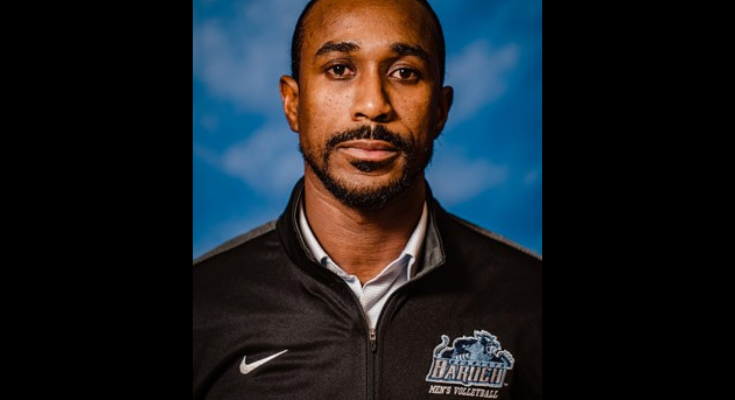 “I decided to put some focus into continuing to build a beach volleyball program in New York City so I decided to take a step away from the indoor game for a little while to do that,” Edwards said. “It’s sad, especially when you are having success.”

Edwards, a former Trinidad and Tobago international player, previously led the Baruch women’s team to their first-ever postseason win in team history at the 2019 ECAC Division III Championship first round. In 2019, he led the men’s team to the CUNYAC Championship and its first appearance in the NCAA Tournament since 2015. 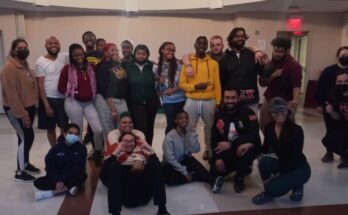