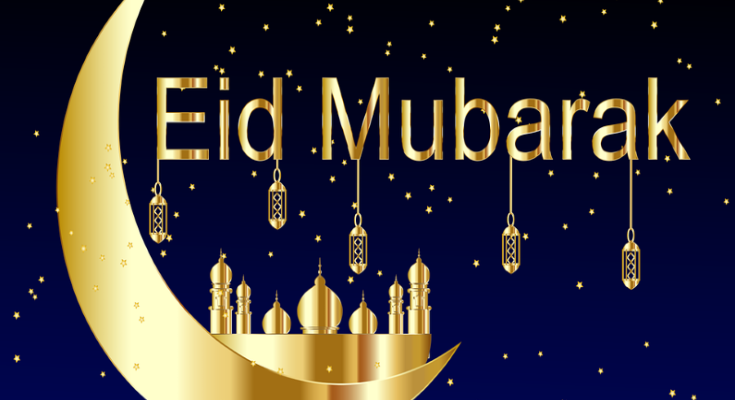 DATELINE: CUNY–Even though Ramadan ended earlier this month, some CUNY student journalists are asking for a lasting change from the administration to recognize important Muslim holidays on the school schedule. Here’s a round-up of what the students published these past few weeks about Ramadan:

Campus coverage focused on how student communities bonded during the month-long holiday. The Brooklyn College Vanguard reported on its university’s first CUNY-wide Iftar dinner. Each day at dusk, Muslims eat this meal to break their daily fast.

“My favorite part about Ramadan is how close I feel to God and how I get to spend time with my family and my friends, which is why I thought today’s event was really amazing,” said one Brooklyn College senior to Vanguard reporter Serin Sarsour. “We got to pray, we got to eat good food, and spent time with our friends. It was just fun.”

An article in City College’s The Campus explored how challenging it can be for students to fast while going about their day-to-day routines. Some struggle to focus and maintain their energy. City College student Khadija Ali told Campus reporter Annisha Singh that she sometimes feels dull and is less likely to participate in class.

In the days leading up to Ramadan, some members of the Muslim community in Queens were worried about fully participating because of the COVID-19 pandemic. Although she missed praying and eating with others, Long Island City resident Syeda Binte Sayeed said she was fearful about taking part like she used to.

“We thank Allah that the situation this year has become better, but I am still afraid to attend any large gathering,” she said in a March 29 article for City College’s Harlem View.

Other college publications reported on the disapproval and frustration that Muslim and non-Muslim individuals have about CUNY not honoring the holidays of Eid al-Fitr and Eid al-Adha on its calendar by cancelling classes.  The former comes directly after Ramadan and commemorates the end of the holy month. The latter occurs later in the Islamic calendar year and honors a sacrifice recorded in the Quran. Similar to Ramadan, both holidays do not have set dates every year because they are determined by the lunar calendar.

“This is unfair to students and a missed opportunity for the college to educate the community,” said James De Lorenzi, adviser for John Jay’s Middle East Studies minor program, in an article for the John Jay Sentinel.

The writers said that honoring other religious holidays like Christmas and Rosh Hashanah but not the Eid holidays can be unwelcoming to Muslim students. They also wrote that not honoring the holidays forces students to choose between education and religion, which goes against Baruch and CUNY’s goals of diversity and inclusion.

In response to the op-ed, a CUNY spokesperson said that the university acknowledges the significance of the Eid holidays for Muslim students and reminded everyone of CUNY’s religious accommodation policy.

“As campuses routinely remind faculty and students, it is New York State law — and CUNY policy — that all students are entitled to arrange a religious accommodation to observe holidays significant to their faith,” said the spokesperson in an email to Dateline: CUNY. “Any student needing to do so may contact the Office of Student Affairs at their college for assistance and should make the necessary arrangements with their professor.”